Supporting the Symptoms
(Better to Remain in “Prison”?)
Part III

This is Part 3 of a three-part blog entry. We hope you’ve enjoyed.

Now, back to the tragic story of the two women. Again, let me reiterate that I have absolutely no first-hand knowledge of their story or their lives. I am as much an outsider as you, the reader, are, and as such barely have the right to form an opinion about it. However, in light of what we discussed in the first two parts of this article, I think we can tentatively offer a framework through which to try to understand what may have happened.

These young, promising women were highly symptomatic with obsessive-compulsive tendencies from very early on in their lives. Based on how we defined symptoms earlier, we would say that, for whatever reasons (some of which may have included an inborn predisposition to this kind of difficulty) OCD was the symptom set that most neatly tied up the loose ends between their psychological needs, their bodies’ needs, and the needs of their families. It probably began early on as a little obsessiveness about this or that, maybe an unusual exactitude or meticulousness about something which you might see in a person much older but in these preschoolers was downright adorable and charming. Maybe one thing lead to another and it snowballed into a full-scale OCD paralysis that you almost only see in the movies; but this was real.

We cannot ever question the heartfelt, good intentions of all those who tried to help them, not the least of whom was their closest family members. In sending them to get deep-brain stimulation treatment, what was wished for was an end to their constant pain and battle with their own minds. But what it may have done was completely short-circuited their ability to engage in their symptoms, or what I have come to call in this paper: their coping mechanisms. It prevented them from naturally utilizing the means of dealing with whatever conflict they held inside, in the context of the real world in which they lived, notwithstanding how utterly disabled and dysfunctional it made them. The snowball effect turned the OCD-as-a-symptom-set into the central fixture of their lives. Without their horrendous OCD, what did they have? What did they know? Yes, post-treatment they did try to begin their lives from that point on with school and work. However, they knew how “off” things were. I would compare it to someone trying to return to his or her childhood home and finding it has been torn down or built up, moved or removed, but almost unrecognizable to the point where the person isn’t sure he is looking at the right spot. Much is familiar, but the home is gone. While the person can sort of still see it in his mind, he cannot return to it. These girls recalled all too well what their lives had been like, and what their symptoms felt like, but they were barred from returning home to it. Cast out into the world without the comfort of that which they knew most intimately and most warmly, they could only survive a short time.

They lived 30 years with their symptoms, but only 3 years without them.

Now, back to my patient’s case. Growing up, my patient was “forced” to build her personality around a certain set of awful feelings, the causes of which we still have yet to explore in therapy. Meaning, that the ways she coped with those awful feelings or tensions (rigid interpersonal rules or patterns of avoidance, etc) became aspects of her personality, part of her identity and how she viewed her place in the world. As we have learned by now, these feelings regarding issues of abandonment, safety, existing, etc. helped shape the life she co-created with her husband and her family in her adult years.

What broke down for her in her life was the death of her mother. It called into question issues of abandonment, safety and helplessness. Those issues, now magnified, are now getting expressed for her through things quite familiar to all of us: anxiety and depression (or complicated grief, in her case).

In other words, anxiety and depression which for her express issues of abandonment, loneliness, attention and alienation, are the symptoms (or “presenting problems”) that brought her to treatment. Why do they bring her to treatment? Because they’re distressing, painful and disruptive. But while the treatment is initially focused on her grieving her mother, we have caught a glimpse of what the depression and anxiety are covering over, or, what they are struggling to contain: her belief that she will perish without any parent alive. That is the fear she holds so deep and which threatened to come bursting forth had I not redirected our discussion. If I let her remain in tears, and certainly if I pushed her to talk further about her worst fears, I would have been tearing at the very fabric holding her together—as of right now, she doesn’t believe she will be ok without her parents. Period. If I push her to consider in her mind that she won’t have parents forever, that would only terrify her even more, and only intensify her symptoms.

Instead, what I first need to do is help her discover the sources of her extreme attachment, fears of abandonment, and doubts about her own viability outside the protective illusion of her parents’ existence. We’ll need to figure out where all that came from… But I won’t be asking questions that way, in those words. I will be asking her to talk about her early memories of childhood in her household, and through that we might discover patterns of interpersonal relating which gave rise to these issues around which she proceeded to fashion her world. And that will take a lot of time.

Therapy is not a casual, light-hearted, or innocent conversation. Therapy is a complex web of questions and answers operating at various different levels simultaneously. Therapy is two people earnestly trying to make sense of one of those individual’s present, past and future. In the hands of a dedicated, sensitive, and thoughtful therapist therapy aims to help a person uncover why their lives have unfolded in certain ways and why their coming into treatment at that time wasn’t coincidental. But therapy doesn’t—and shouldn’t—happen overnight. Therapy takes time. 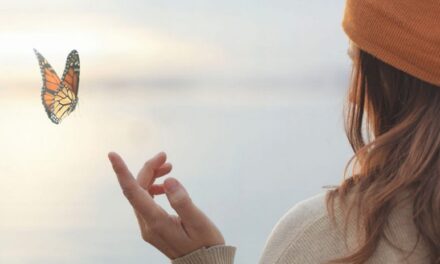 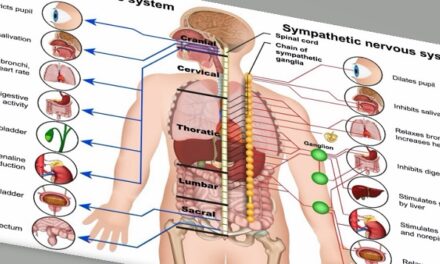 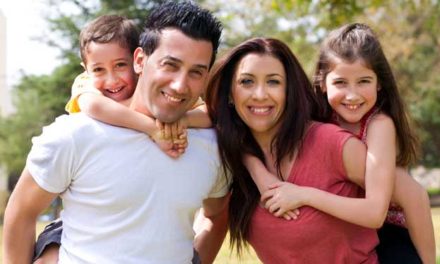