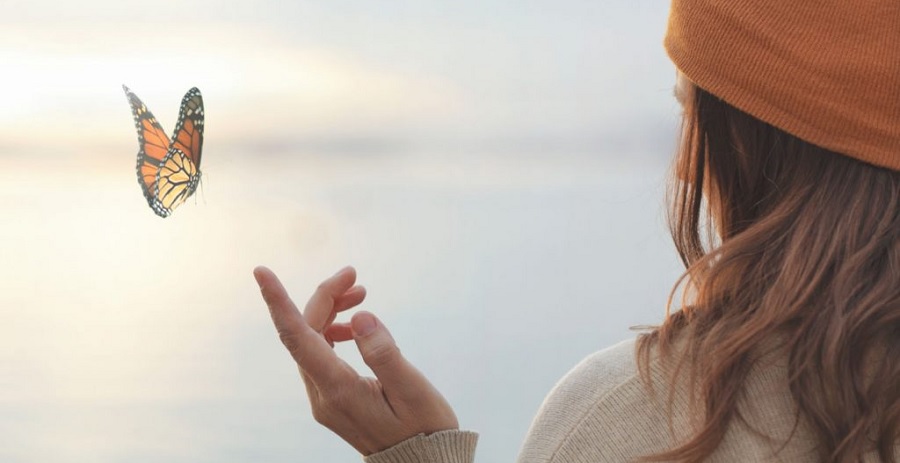 What is my client going to think when I tell them that I’m going to help them heal from their trauma by wagging my finger in front of their face and telling them to just say whatever seemingly unrelated thought pops into their head?

What initially seemed like hocus pocus (or at least a leap in faith) is now one of my favorite psychodynamic tools for clients with a trauma history. Whereas before I sometimes felt stuck while working with a patient, and all the progress we had made in our work together would hit up against an imaginary wall, now I am amazed by the power of such a seemingly simple modality.

EMDR (Eye Movement Desensitization and Reprocessing) enables people to heal from the symptoms and emotional distress that are the result of disturbing life experiences. The name can be somewhat of a misnomer because while the classic studies on it involved eye movements (tracking the therapist’s hand as it moves back and forth across the client’s field of vision), in truth, any bilateral stimulation can be used. Most therapist have their favorite “go to.” This might include the client “butterfly tapping” their own shoulders or tapping on their knees one leg at a time. Some therapists use a light bar that lights up from side to side or handheld buzzers that activate first the right then the left hand. Some even use bongo drums (which is often pretty popular with kids). The versatility of the way the bilateral stimulation, or BLS, can be achieved makes EMDR appropriate for either virtual or in-person sessions.

EMDR begins with a preparation phase that includes identifying the traumatic or troubling memory that the client wants to work on, alongside the feelings, cognitions, self-beliefs, and body sensations that accompany it. The clinician will ask the client to hone-in on this memory (or at least some part of it) and hold it in their mind, as the bilateral stimulation begins. The brain activity that occurs during this phase, which is thought to mimic that which happens during REM sleep, allows internal associations to arise, and the client begins to process the memory and disturbing feelings. After 15-30 seconds of bilateral stimulation, the client is usually asked, “What do you notice?” and then they are instructed to “Go with that” as the focus for the next round of BLS. “Go With That” is also the name of one of the most prominent EMDR journals (and something that any therapist that uses EMDR finds themselves saying in all aspects of their life on an almost daily basis without trying).

EMDR works well and works quickly. It is frequently touted that one EMDR session can have similar effects to five hours of talk therapy, which is why many clients report feeling exhausted after their first session. What is striking about EMDR, outside of the speed at which effects can be seen, is that it relies very little on clinician interpretation and almost entirely on accelerated emotional and intellectual processing on the part of the client. It is a truly transformative and empowering experience that usually leads the client to arrive at positive beliefs such as “I am in control,” “I survived and I’m strong” or “I can accept myself regardless.”

EMDR has a strong evidence base. Some the studies show that upwards of 90% of single-trauma victims no longer have Post-Traumatic Stress Disorder (PTSD) after only three 90-minute sessions. A second study funded funded by Kaiser Permanente, found that after only six 50-minute EMDR sessions, 100% of the single-trauma victims and 77% of multiple trauma victims were no longer were diagnosed with PTSD. The American Psychiatric Association and the World Health Organization both recognize the effectiveness of EMDR for trauma and other disturbing experiences.

Just a few of the things I’ve heard my own clients say after a session or two are enough to keep me using EMDR with new clients:

“Somehow I just feel okay now. I know I did the best I could at the time.”

“I still remember the trauma, but it feels fuzzy and further away.”

“I can accept it. It doesn’t really bother me as much”

“Wow- I don’t know how that works but my whole body feels lighter:

EMDR is versatile; while it works particularly well for trauma, any painful memory or negative event that causes emotional distress can be targeted. It can help you to observe your emotions with curiosity rather than to fear them, and often works when other types of therapy have fallen short. There are a number of clinicians trained in EMDR here at Insight Psychological Group. Want to know whether EMDR is right for you? Reach out to schedule a consult today.

What is my Therapist Thinking? 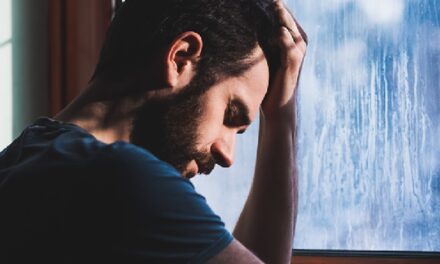